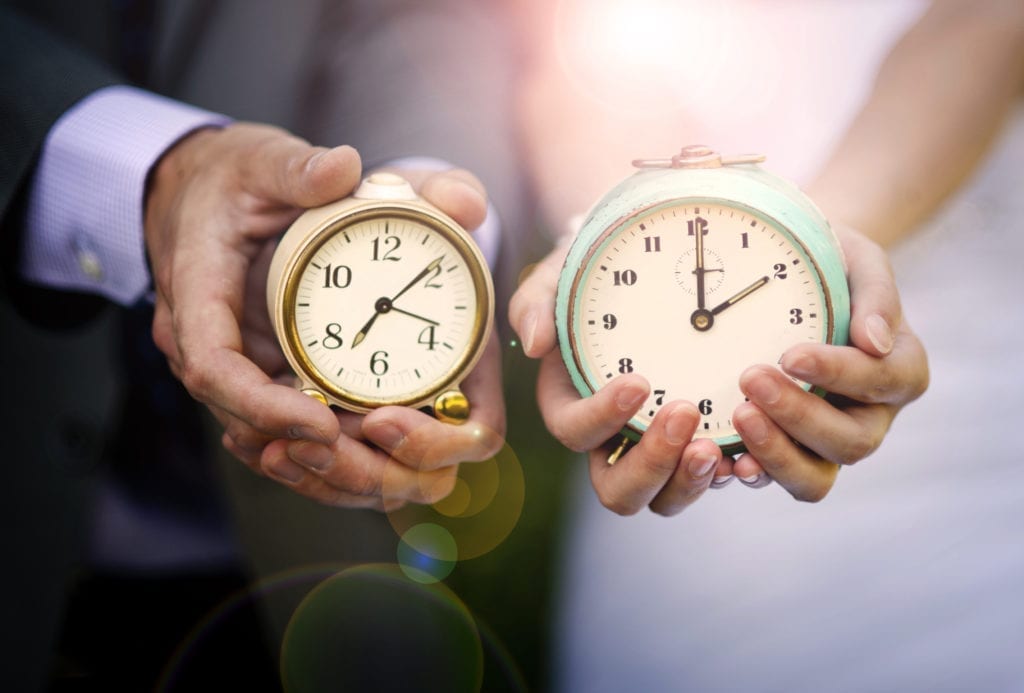 Why Smart Marketing Leaders Spend Money To Save Time

A recent piece in The New York Times proclaimed that researchers have discovered it’s possible to buy happiness. The catch is that you need to spend your cash on time-saving resources vs. material goods. To wit:

“Researchers surveyed more than 6,000 people in four countries and also ran an experiment, giving people $40 for two weeks. One week, they had to buy something material, like a shirt. The next week, they paid to save themselves time. People said they felt happier after saving time than buying stuff.”

So, paying for a cleaning service or ordering delivery after a long day makes you happy in a way that picking up a new pair of shoes doesn’t. The findings held true across almost all income levels, with those lower income earners getting a bigger happiness boost than richer study participants.

While we’re likely easily able to imagine the pleasure of an evening spent reading or watching a movie instead of scrubbing the guest bathroom, how might this research apply to our working lives? What does spending on time saving vs. spending on stuff look like in the workplace?

It looks like letting employees leave at 3PM on summer Fridays vs. bringing in donuts.

It looks like instituting strict 45-minute time limits on meetings instead of offering lunchtime yoga classes.

It looks like investing in workflow management software to reduce bottlenecks and deadline overruns instead of buying each of your team members an energy-boosting vitamin D light for their desk.

It looks like pragmatic efforts to assign workloads in such a way that team members are able to be optimally focused instead of using various carrots and sticks to incrementally (and temporarily) increase productivity.

In many parts of corporate America, work-life balance is under siege. Employees feel compelled to check their email around the clock and leaving vacation days on the table is the new normal. In turn, many companies focus on offering “perks” as the easiest way to keep workers loyal and motivated, splashing out on fully-stocked beer fridges, catered lunches and top-of-the-line ping-pong tables instead of looking at what employees really crave and what is likely to boost the firm’s bottom line — freeing up time. If time is both money and happiness, how can you structure your team’s day-to-day work in such a way that time feels neither wasted nor stretched too thin is the million dollar question.