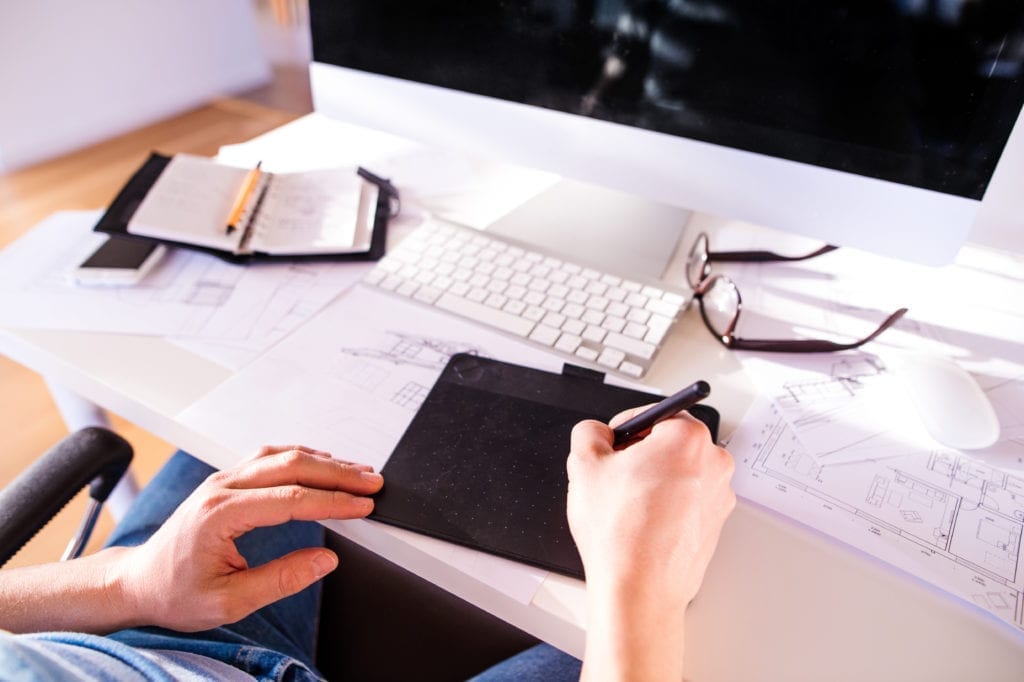 Is Short-Term Thinking Standing In The Way Of Your Success?

If you’re still keeping up with your New Year’s resolutions, you deserve a high five. By the time the waning days of winter roll around, most Americans have given up on those good intentions that seemed so doable on Jan 1.

If you fall into the latter camp and/or are otherwise struggling to reach your planned goals, you’re probably tempted to blame a lack of willpower for keeping you from getting organized or in better shape or finishing your daily to-do list. New research and scientific perspective, however, is challenging the old idea of “willpower” as a finite mental resource and a lack of it as a particular moral weaknesses.

If it isn’t so-called “ego depletion” that’s standing between you and your goals, what might it be? You may be getting mired in short-term thinking. Your day-to-day priorities are disconnected from your longer-term vision of success. Instead of zooming out to look at the year as a whole and consider its particular rhythms, you’re living month to month, week to week or even day to day. And when you’re primarily focused on putting out fires in the here and now, it’s easy to let those immediate to-dos slip (pushing that meeting to next week, putting off posting that job ad for a new designer) because you aren’t thinking about how they feed into a bigger whole (you’ll need that designer firing on all cylinders for when work for the late summer back-to-school marketing campaign ramps up). Before you know it, you look up and realize that while you’ve been diligently ticking items off your to-do list, you don’t feel as if you’ve really made any progress on your team’s bigger goals because all of those micro-tasks aren’t purposefully aligned to build to a larger vision.

How can you combat this short-sightedness? Start by pulling out a trusty ol’ calendar. It’s time to think about the year ahead in a holistic way. Identify the big milestones events that define the next 10 months for your company and your team and put them on it. Mark the periods that you know tend to be busiest and those that tend to have the lightest workload. Planning to take time off or already know team members’ vacation plans? Put those, along with any planned business travel, on there too.

Think about where you’ve projected that you’ll be on December 31, 2017 and figure out, given those ebbs and flows you’ve added to the calendar, what needs to happen when, to get you there. I guarantee that A) you’ll realize there are things you can do right now to advance goals that wouldn’t otherwise be on your radar for another six months and B) you’ll realize that if you keep focusing on only one-off short-term wins, you’re putting long-term progress in jeopardy.

It feels great to head home at the end of the day with a fully completed to-do list, but unless that list includes a mix of tasks split between short-term and long-term outcomes, you’re selling your future self short at the expense of feeling productive right now. What’s standing between you and success isn’t a lack of willpower; it’s an inadequate approach to planning that can be fixed by thinking about the immediate as it relates to the annual.