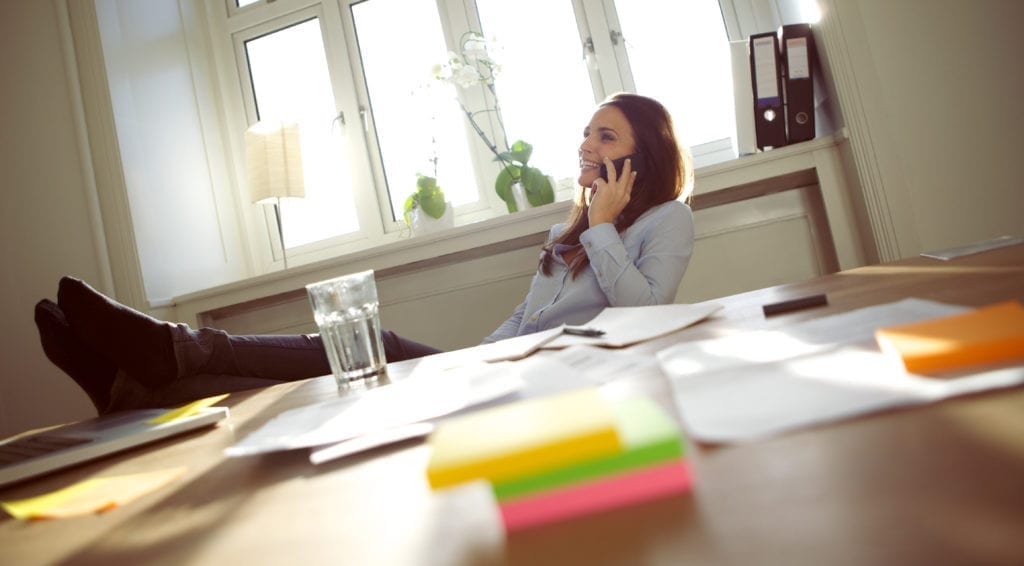 Being good at delegation can be the difference between leading a productive team of enthusiastic, motivated employees who feel valued and trying to manage a disorganized burned-out group where some members feel overburdened and others feel neglected. Your team’s productivity and happiness depends on how well you’re able to structure their workload and play to team members’ individual strengths. Delegating is a big responsibility and one that 35% of executives say they struggle to do and another 37% identify as a skill they’re actively trying to improve.

Luckily, Workgroups DaVinci makes the practical aspects of delegation easy and solves for the lack of transparency around workloads and resourcing that make it difficult for leaders to optimize team and individual performance.

Let’s take a look at how you can maximize your team’s time and effort within our platform.

Scheduling and job assignments made simple

When you create a particular job and give it a due date, the system will pull in the workflow template for that type of job and populate a list of activities and a forecasted schedule that works backward from that due date. We know that your internal or external clients may want things yesterday, but if the job due date is unrealistic based on how long this type of work typically takes, the system will show a projected finish date like the one in the image. It will appear in red to indicate it’s past the requested due date. You can then route the creative brief back to the originator to allow them to adjust their expectations and timeline accordingly, so you’re not committing to more work than your team can realistically complete in a given period.

Once you have a job set up, your first priority will likely be to assign team members to various tasks. On the job ticket, you’ll click “Reassign,” find the relevant role (say, designer), click “Assign” and select as many team members for that role as you want. This will pull up the daily workload of those individuals in hourly time blocks. You’ll be able to see at a glance who is overworked, who is underused and who might be unavailable entirely. Instead of guessing or emailing about who has the bandwidth to take on an urgent last-minute assignment, you’ll know for sure.

What if you find out that Amy is overloaded with work, but Aaron doesn’t have anything to do? You can easily shift tasks between the two by clicking on a given day in Amy’s week to see the activities assigned to her, clicking on the one(s) you’d like to move over to Aaron and reassigning them to him. What if Amy has been so amazing at juggling 10 projects at once that she’s received a promotion and will no longer be handling day-to-day project work? You can choose to reassign all of her work by role vs. activity, which means she’ll be seamlessly replaced on all jobs with another designer or designers you designate.

Managing for results with reports

Your team’s overall productivity is a good measure of your delegation skills. You can dig into productivity by going to your Reports widget and pulling up an Activity Plan Performance Report. This report will allow you to look at roles, activity or assignee to see which tasks have been delivered on time, which are early and which are late. There is valuable delegation-related data to be mined here.

By looking at the roles and detailing the view to show by the assignee or user, you can see that Amy is our most efficient designer (all projects completed on time). No wonder she scored that promotion! You can also see that Aaron seems to be struggling a bit. Of his 10 projects, six are on time, but four are late.

When you switch from reviewing roles to reviewing specific assignees, you can see that all of Aaron’s late projects are ones involving initial concepting, but he’s consistently on time with turning around revisions. When you look at your other designers’ reports in the assignee view, you see that Blake is usually ahead of schedule on concepting, so you decide to rebalance tasks for future projects, giving Blake more of that initial concepting and scoping work and assigning revisions to Aaron, an area in which you can see he clearly excels.

But what if Aaron isn’t the only one struggling with overdue concepting work or what if you don’t have a Blake to assign? Even if you aren’t managing a large team among which you can distribute various jobs, the Activity Plan Report can yield valuable intel. Use the activity view to see which tasks your team tends to deliver on time or late. If most of your jobs are stalling out on the same activity, it’s a major clue that you need to investigate what’s going on.

The issue may be that you haven’t budgeted a realistic amount of time for this particular task in your job schedule and need to update your template accordingly. Maybe the workflow for this task isn’t as streamlined as it could be and your team members are stuck spinning their wheels waiting for feedback from other departments or additional creative direction. Or, maybe, you’ve only assigned one person to what is realistically a two or three-person job and you need to look at your overall staffing plan. The Activity Plan Performance Report provides the data you need to examine your team’s workload with fresh eyes, both at the level of individual employees and for the group as a whole.

Putting it all together

Delegation is an art, a science and a skill set vital for any leader to master. While Workgroups DaVinci can’t teach you how to be less of a micro-managing perfectionist (although we do encourage you to figure that out), we can help you make it easy and efficient to delegate assignments to your team members, manage their productivity and create a team dynamic where everyone feels as if they’re given the resources they need to succeed.