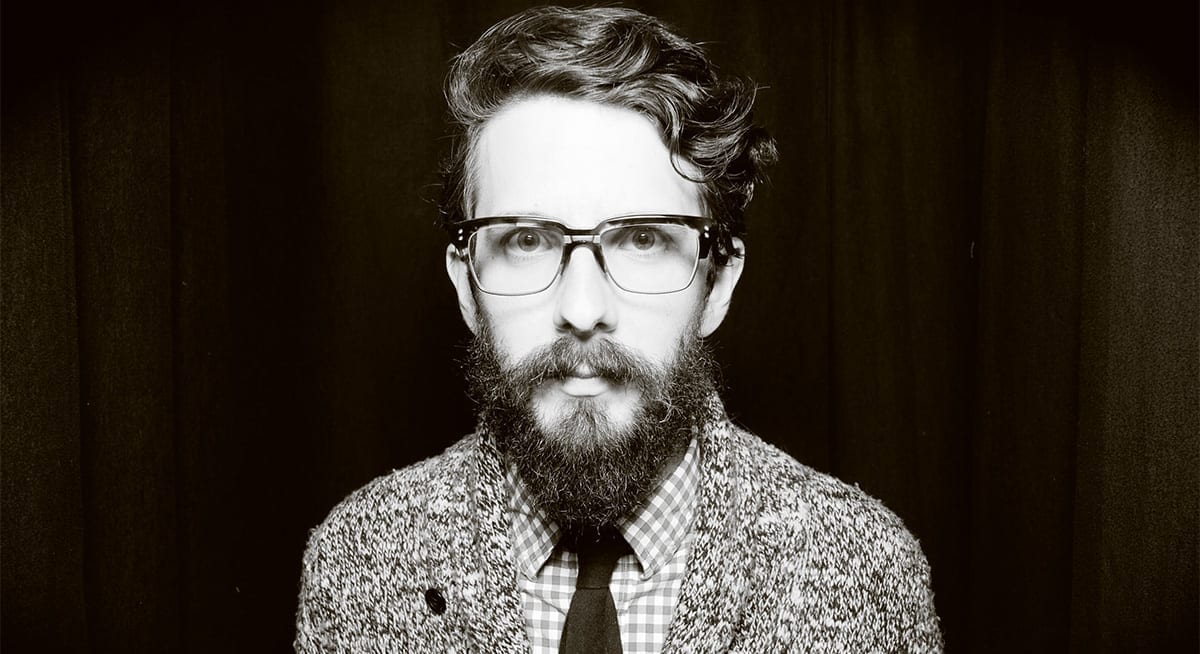 Etsy’s Randy J. Hunt On Creativity, To-Do Lists And The Tools He Can’t Live Without

In addition to his role as VP of Design at Etsy, Randy J. Hunt is an author, sought-after speaker, startup entrepreneur and big thinker in the world of design. We caught up with Randy last week to talk about his creative process, his design philosophy and the tools he can’t live without.

Do you have a mantra that inspires you creatively?

People matter most. When you start to deal with things people use and touch, it’s much easier to observe where the things you thought were good aren’t such good design. It became very clear to me how much people need to be the center of the design process. Things like tools, software and processes are there to support the human-centric approach, not just be the approach.

How do you stay inspired when working in an environment where you’re required to constantly be creative?

It’s really about who you’re working for or working with. If you’re stuck on a problem or the problem itself is frustrating, I often find a source of renewed energy or inspiration in who we’re making it for and looking at the people around the situation.

I also pull inspiration from other disciplines that are outside of design — far enough that I can’t make literal connections, but the metaphor still applies. One thing that has been helpful is thinking about music production and the role of a producer in the context of producing a great pop album. The role of producers like Quincy Jones and Rick Rubin is to essentially get the artist to do their best work in the context of this contemporary moment. There are a lot of external references, a lot of technical considerations, but also these core fundamental things like what makes a good song, what makes a good hook, and how you translate those things into what makes a good recording session. I find that really helpful because there are all these parallels, but you can’t literally draw a line across to every role in the design process.

In a 2014 Fast Company piece, you discussed your detailed to-do lists. Are they still part of your daily routine?

They are. Once I really committed to this practice and found a way to integrate it into my life, I found a way to drastically reduce the amount of mental cycles wherein I would be running through my to-do-list or running through a list of things. I used to walk to work thinking about all the things I had to do at work that day. Now I walk to work doing whatever I want, having confidence that the list is there and organized in a way that I can tackle it with the right prioritization or putting emphasis on the things that matter most of the time.

What tool do you rely on most in your day-to-day work?

In some ways, I’m somewhat tool agnostic. I just walk into a room and whatever surface you can write on and whatever tool happens to write on it is good enough for most conversations. I tend to write everything on paper first and then move it to the computer, mostly because of the ‘put people first’ social experience. I feel like not having the technology between me and the other person facilitates a different kind of interaction. It would certainly be faster for me to type notes quickly, but that creates a different experience. Tools are requisite for engaging with the world as it is and discovering and using tools is actually a really fun part of the creative experience.